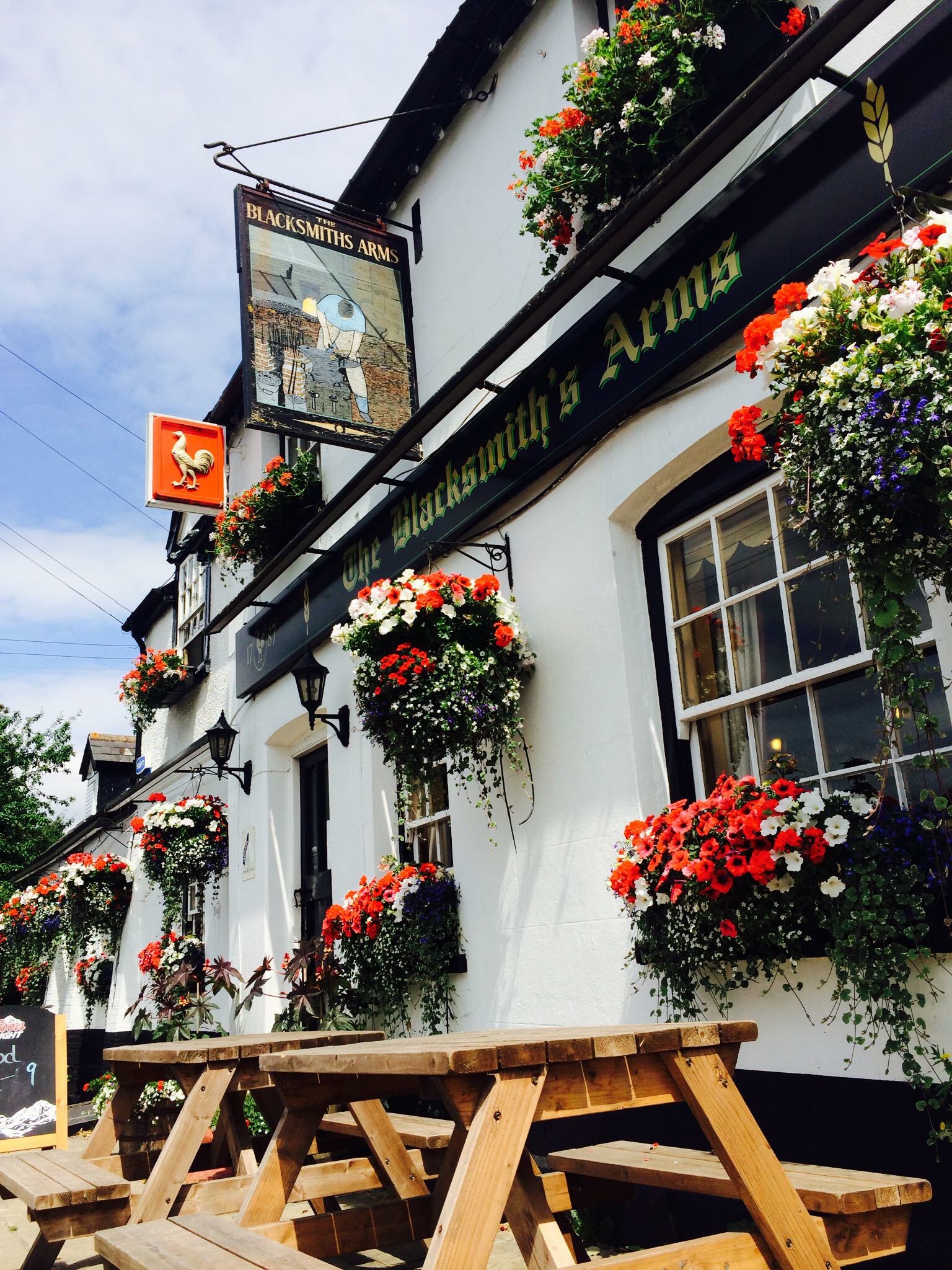 Where It All Began

The Inn known as the “Blacksmith’s Arms” was built during the reign of Charles I (1625 – 1649) in the year 1628. The property at this time is described as a farm dwelling with stables.

The earliest recorded occupant is one Nathaniel Mynecote, a farmer and blacksmith of the parish Apuldrefield, a title by which that area of Cudham was then known. Mynecote purchase the property in 1638 a sale infantry of 1669 describes the property as thus:- One massage, four acres of arable land, one wooded parcel of land, one forge anvil and tack, two mares one in foul, and at this date was purchased by one Henry Springett Lockyer, a blacksmith of the parish of Knockholt, who on his deathbed in 1703 bequeathed the property, then described solely as a blacksmiths forge and dwelling, to his wife Naomi, also recorded as a blacksmith.

Naomi Lockyer’s maiden name was Ward, and in 1729 the property was purchased by one Marcus Ward a beer retailer and blacksmith of the parish. The Ward family had for many years owned a registered ale house situated near the forge known as the Anvil and later the “Blacksmith’s Arms”, which was badly damaged by fire and demolished in 1727. On October the 10th 1729 a six dale ale and cider licence was granted to a Marcus Ward, and in 1730, the sign of the “Blacksmith’s Arms” was hung on the present site. For many years Marcus Ward continued his trade as a blacksmith while his wife Elanor ran the Inn. After his death in 1781, Elenor Ward sold the property to one Henry George Wilson, an innkeeper of Bromley for 100 guineas. In 1829, the Inn once again in the hands of the Ward family when it was purchased by one Jonathan Ward, grandson of Marcus Ward.

In 1878 Richard Relph sold the inn to one Charles Watson, town crier of Bromley. Watson was for many years a crier and post-master of the village and parish of Cudham, and the “Blacksmith’s Arms” a posting house where mail was left for Watson to distribute.

The “Blacksmith’s Arms” has seen and undergone many changes since first it was built, but its historic atmosphere and character remains unchanged. So come enjoy the fayre and reflect on those bygone days. 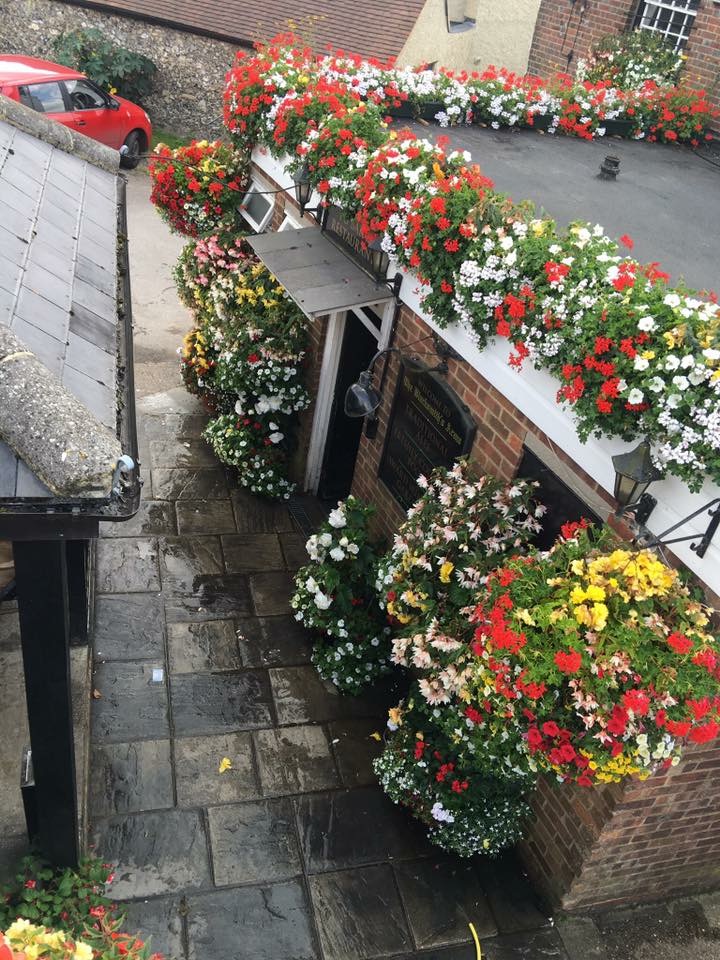 What People are Saying

"For a Thursday the pub was busy which shows that it's good! Nice atmosphere, beautiful hanging baskets and tubs outside, still flowering abundantly in October, more..."

“A real gem of (Greater London)”

"Wonderful (historic building, food, garden, and scenic views), in a rural hilltop serene old village (quite easily the best pub in all of Greater London). more..."

"Had lunch here with some friends and sat in the gazebo cover in the picture. Great for a number of us. Felt as though we were just on our own. Food was more..."

"This pub has a stunningly beautiful setting - high on the hill with great views across the valley towards the lovely more..."

Drop Us a Line

PETS
Dogs are welcome in the bar area